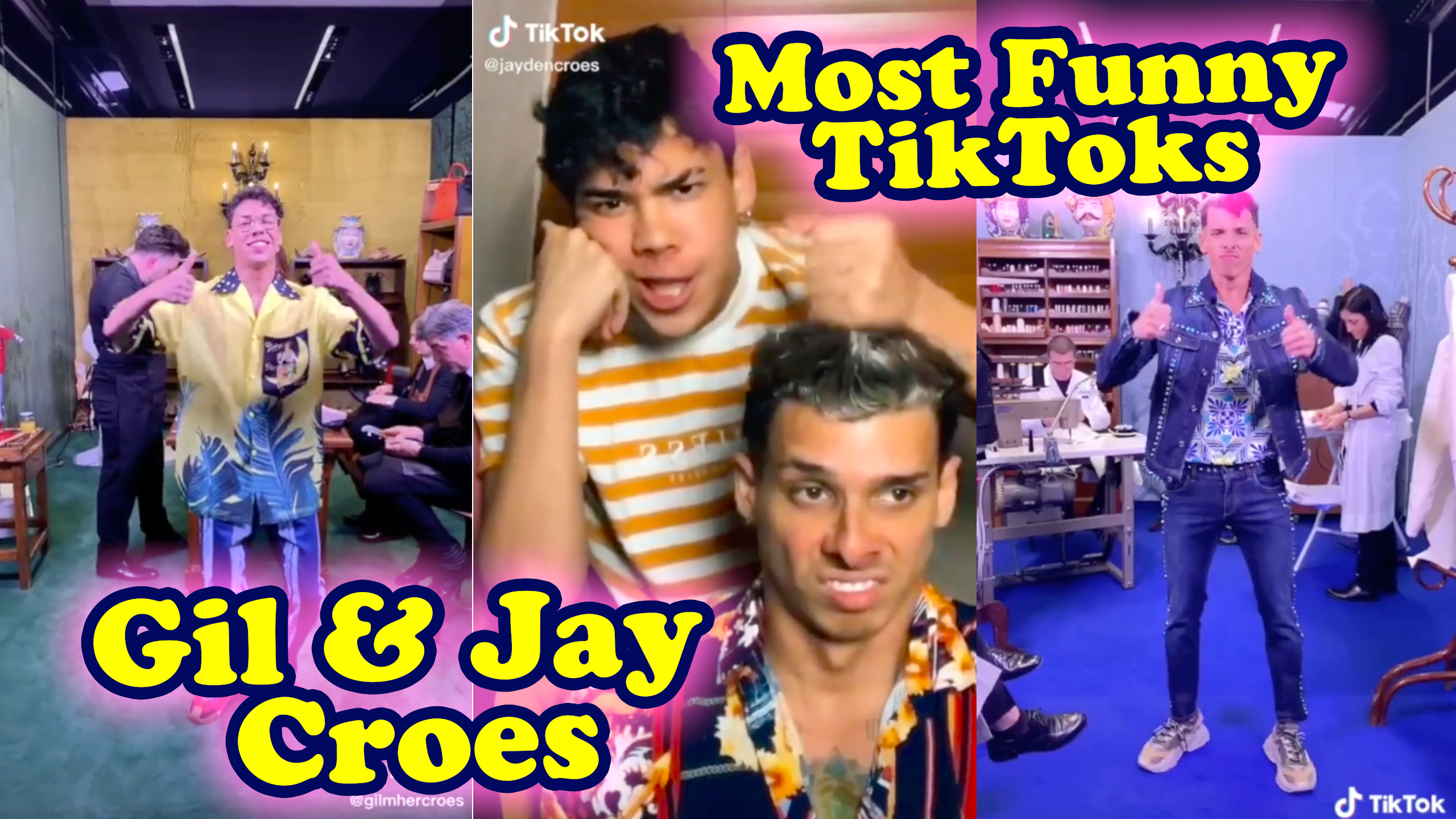 Who are Gil Croes and Jay Croes? 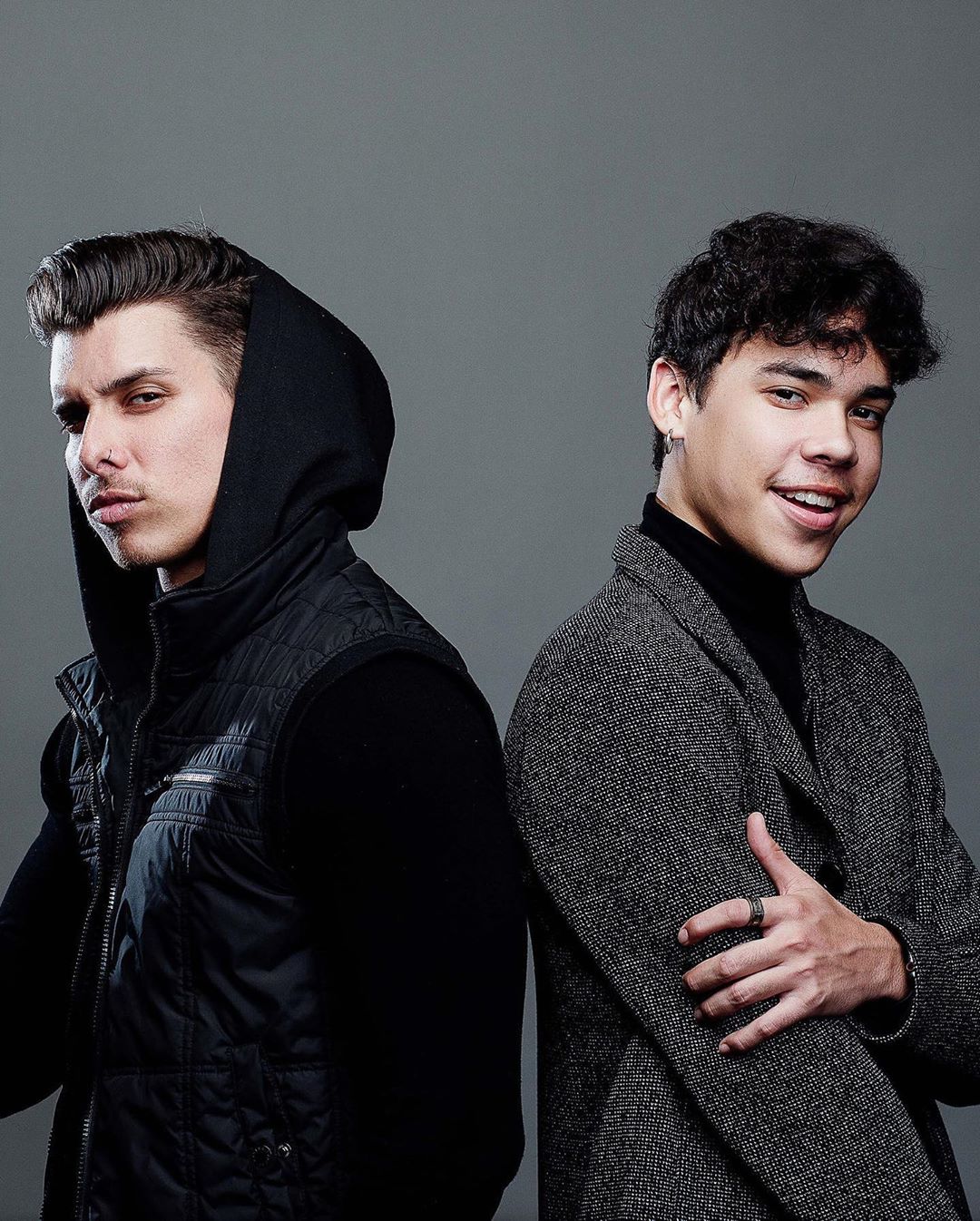 How old is Gilmher and Jayden Croes? 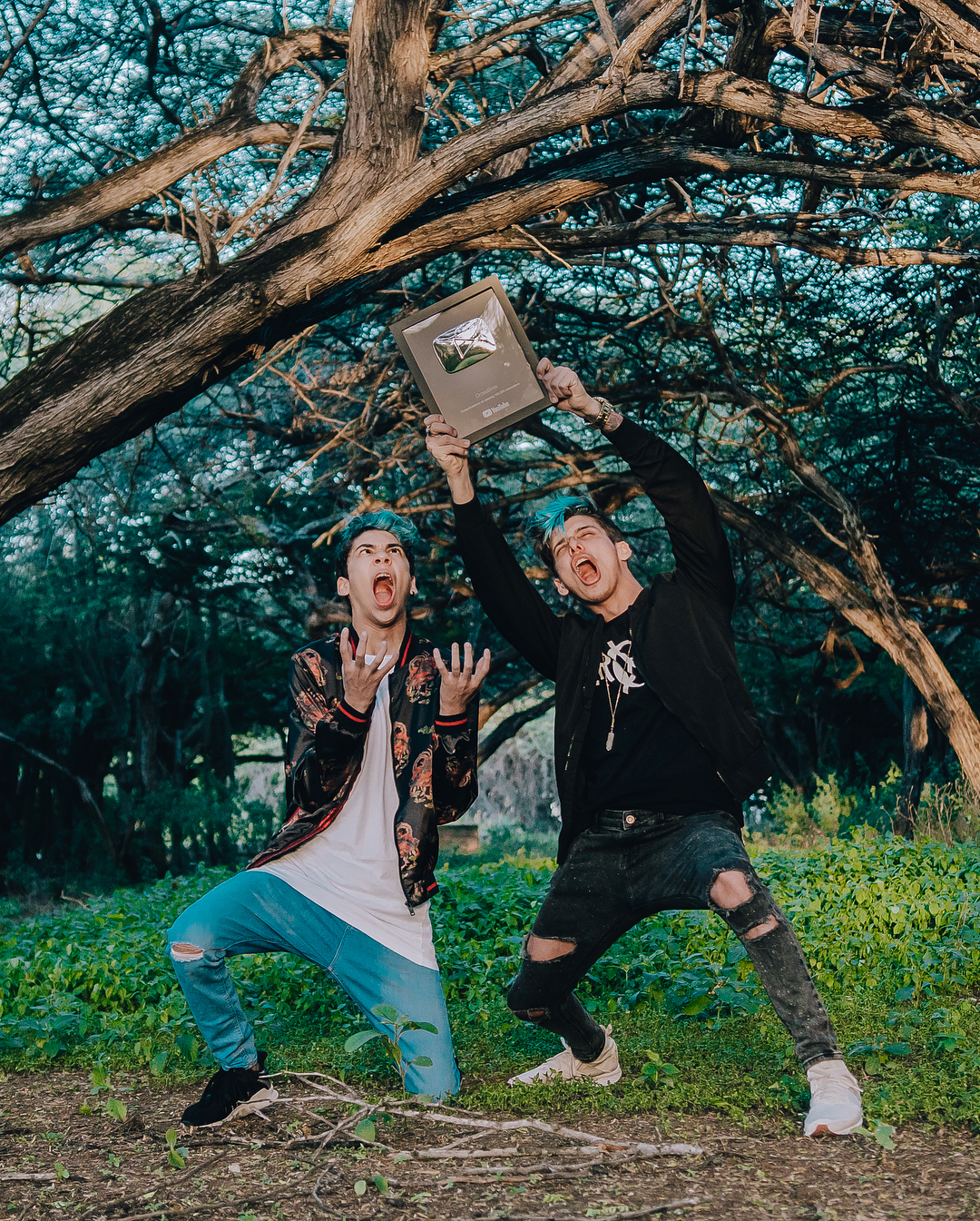 Where are Gil and Jay Croes from?

Brothers were born and live in Aruba (Oranjestad city), small island located in the south of the Caribbean Sea, close to Venezuela.

Gil and Jay grown up in a complete family. Their parents, Gilbert and Susanne, brought them up in the spirit of love and freedom in manifesting themselves. As a result, we enjoy watching creativity of talented personalities like Gil and Jay.

Also Gil and Jay have elder sister, Roxanne. Very often Gil posts photos with Roxanne`s children, his nephews, whom he cherishes very much.

According to the latest data Gil and Jay are both unmarried.

Jayden informs the audience about his status through the tiktok videos and does not hide that he is single and doesn't have a girlfriend. 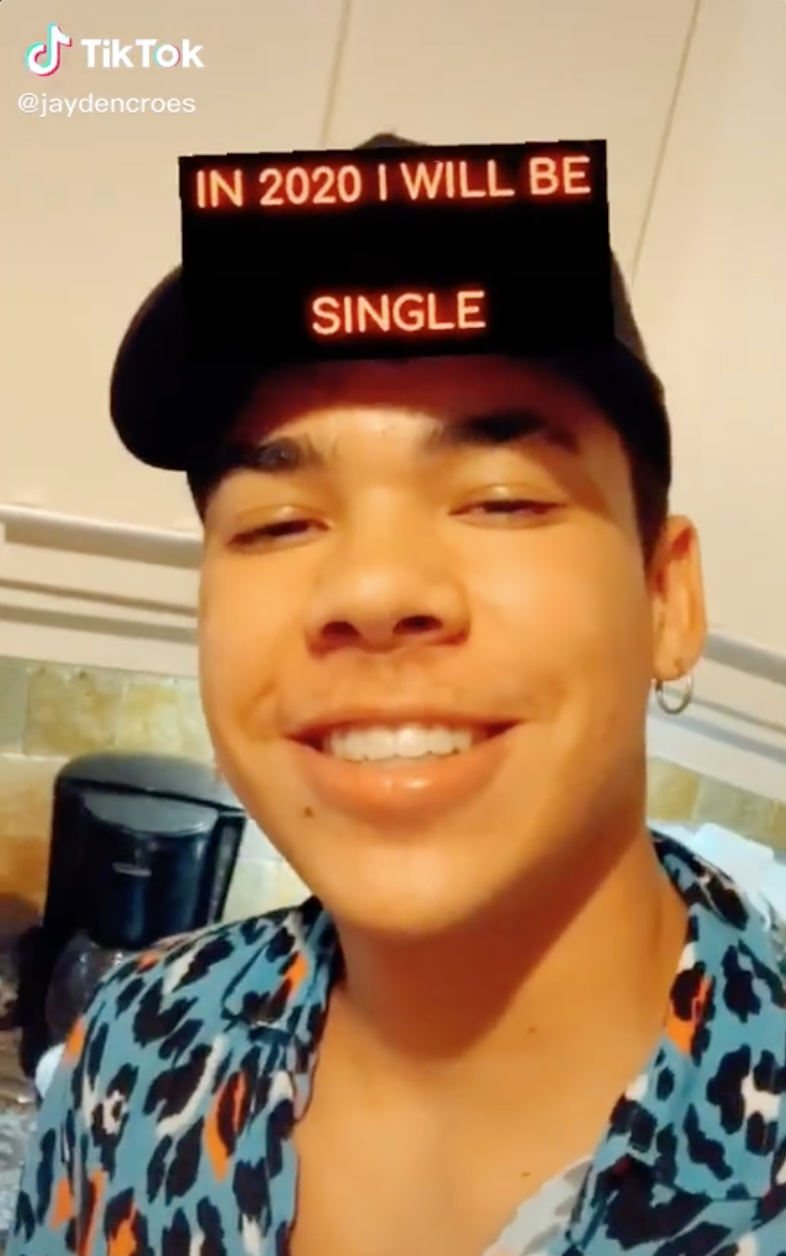 Speaking about Gil most likely he has not a girlfriend right now, but he doesn't share information about his relationships at all. 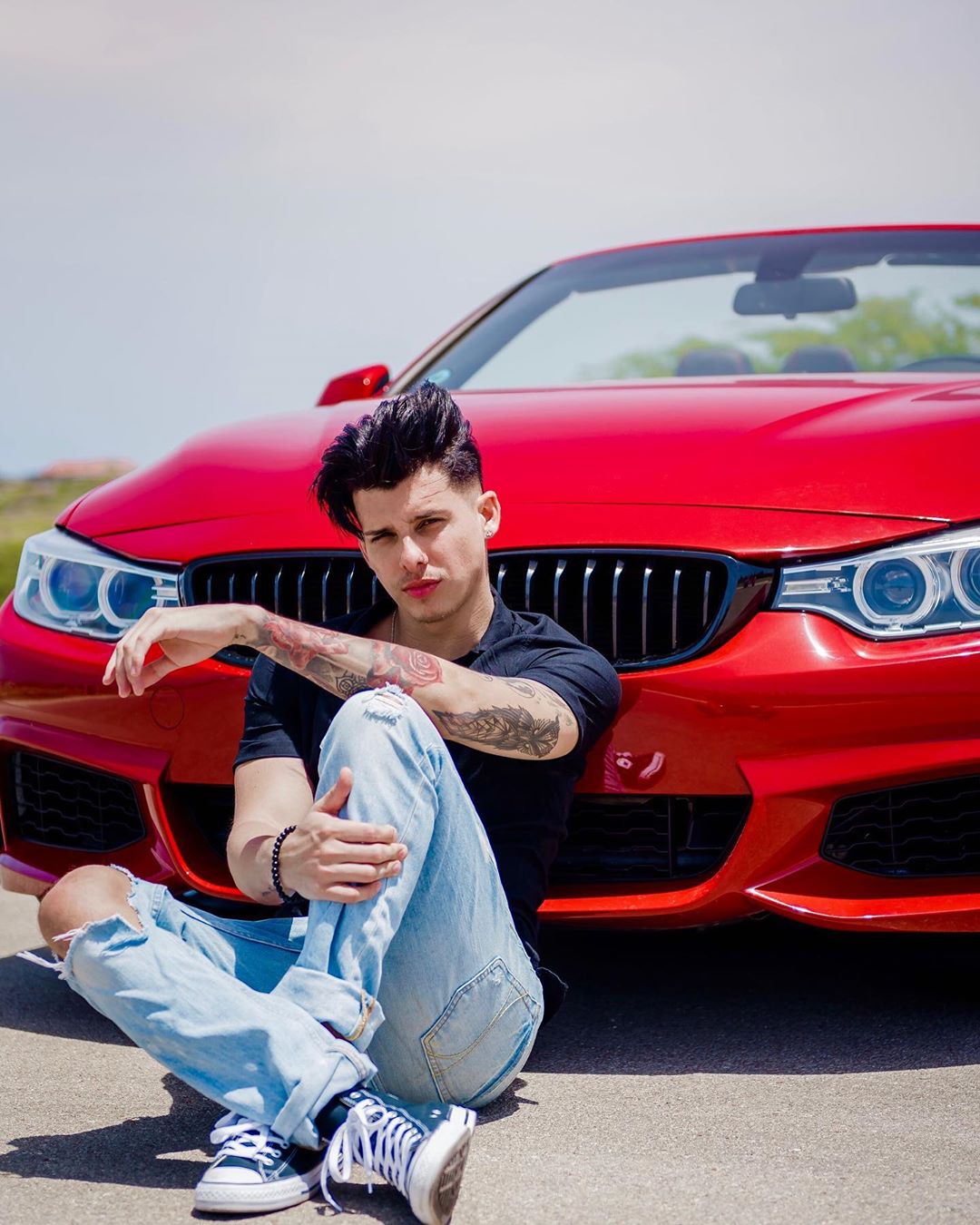 How Gilmher and Jayden became famous?

From an early age, Gil was interested in social networks and wanted to make a career in social media.

Before tiktok engagement Gil worked as a model and shot comedy sketches that he posted on Facebook. He is also an actor. At the 2015 Aruba Short Film Festival, he was awarded the Best Actor award. He was also named the social media star of Aruba in 2015. 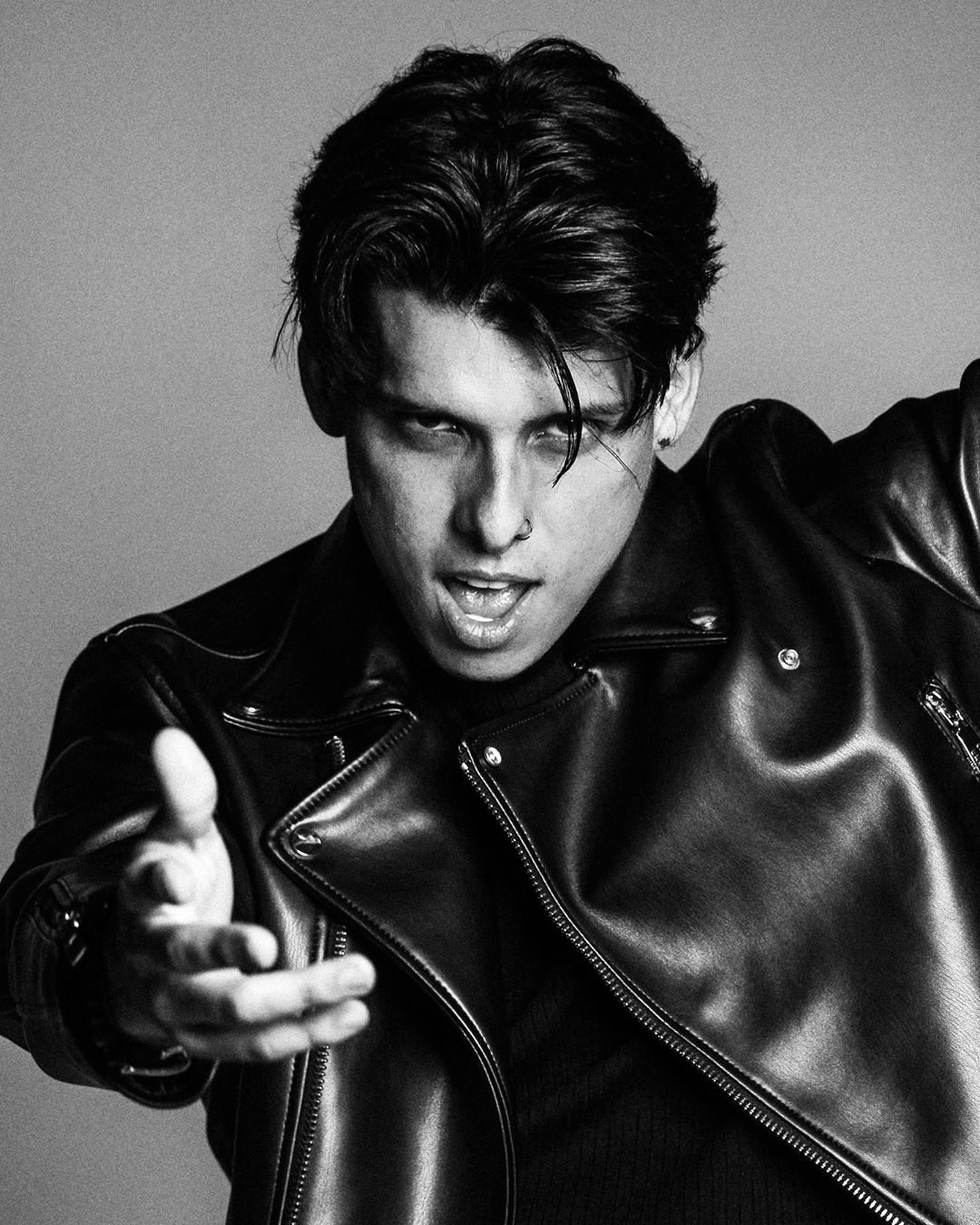 He never stopped, believed in his talent and worked hard on acting improvements. 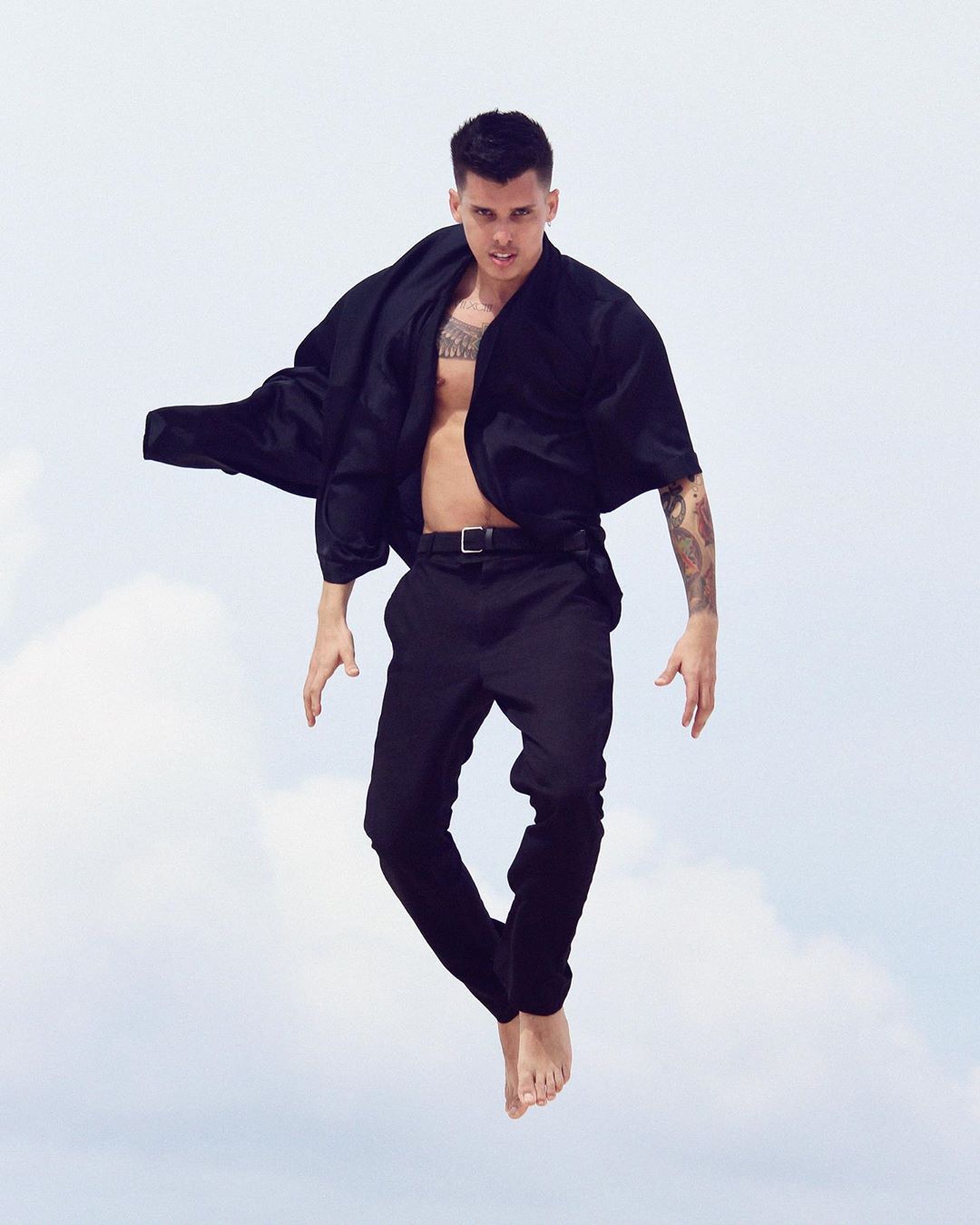 “People will doubt you and judge you, but when you realize who you are and discover the power within ...NOTHING can stop you.

Together, Gil and Jay, lead their own YouTube channel called “CrosBros”.

Also Gil made some funny videos included lip synchronization, dances, short comedy and shared to tiktok. As an elder brother he involved Jay to tiktok. For now a lot of comedian tiktoks they make together. 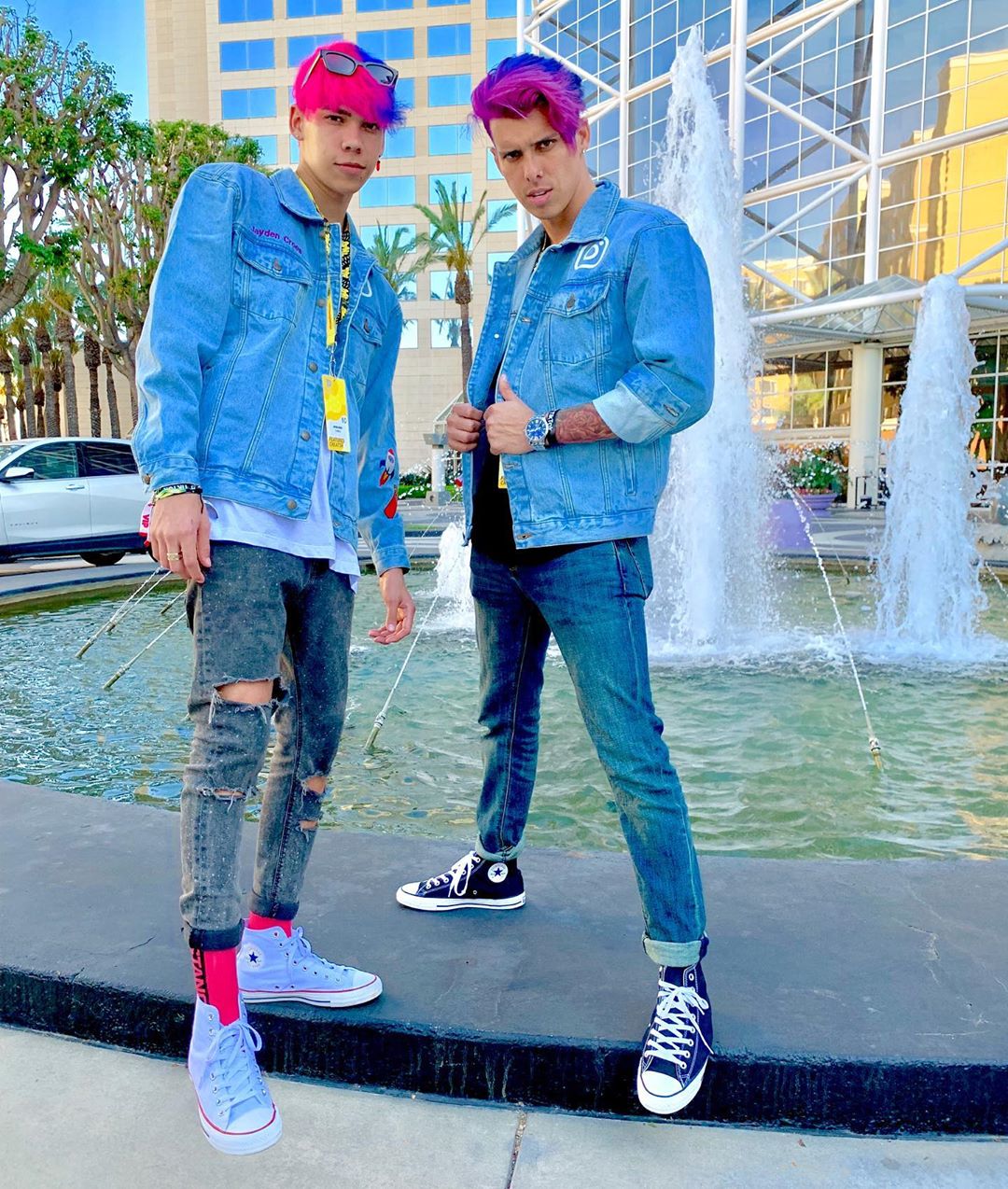 Gil and Jay are very close. They really appreciate each other as brothers as well as reliable business partners and cool friends. 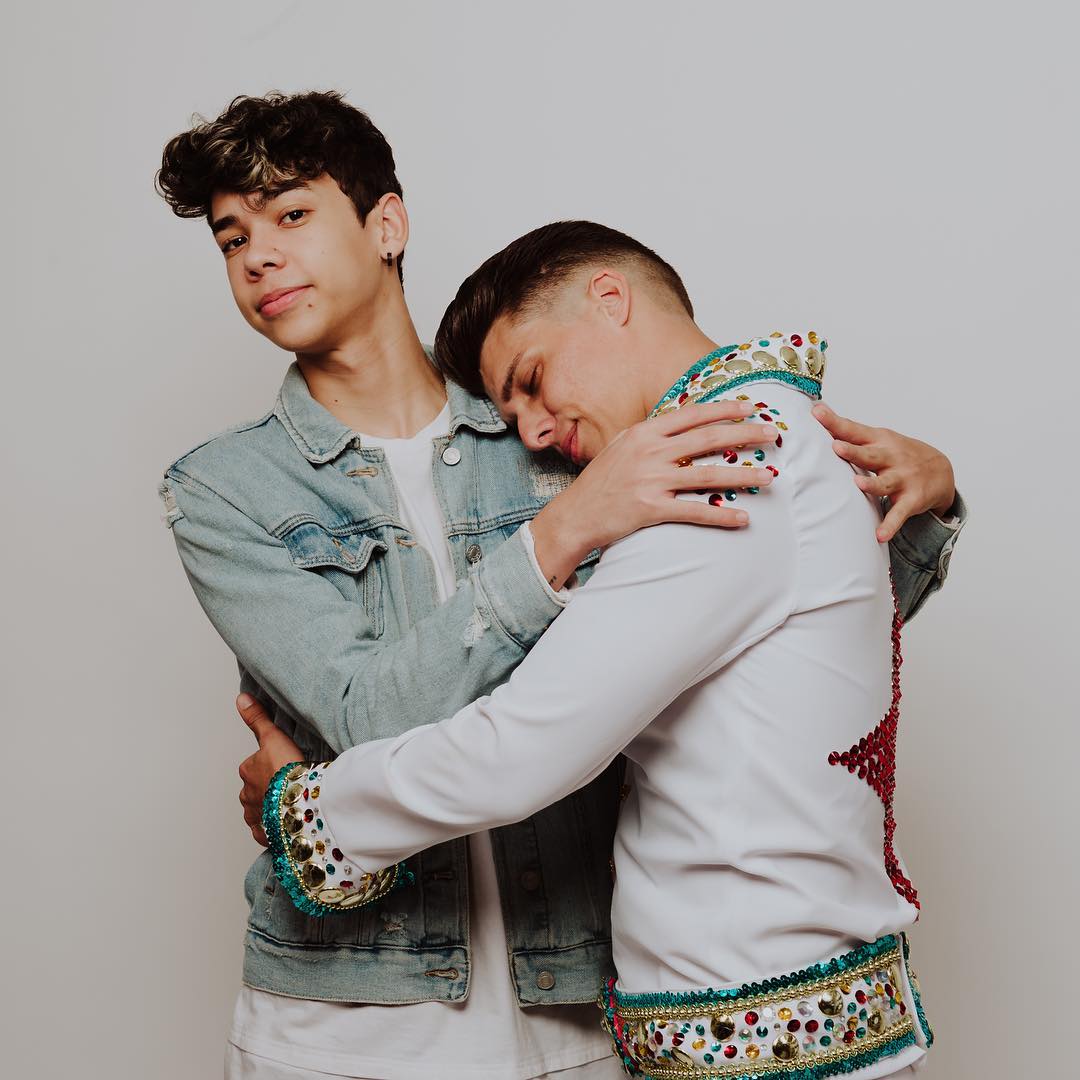 “As long as we stand together, nothing is impossible... if we just believe”

Whom Gil and Jay motivated by?

With Jayden Croes it's easy to understand that the main motivator for him is Gilmher Croes!

For Gil a lot of fans admitted his close resemblance to Jim Carrey: gesture, facial expressions and comedy style. And why not? Because Gil amazingly cope with his comedy. It looks naturally with his energy, charisma and specific fascination. Gil is proud with the influence of Jim Carrey on his work and development as an actor.

By the way, Gil is very similar to Jim Carrey appearance and also to Russian comic, Maxim Galkin :) 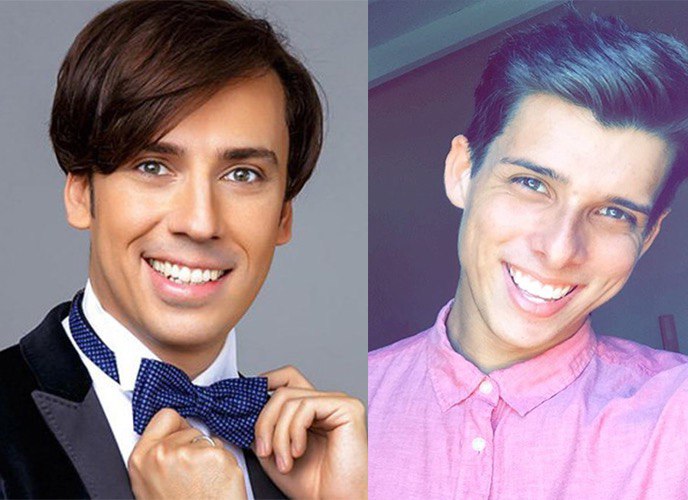 Gil and Jay increase in popularity all the time. The most popular accounts in tiktok: Gil has 26M+, Jay 21M+ subscribers. Also more than 1M subscribers on joint YouTube channel, but for now they more focused on tiktok content than CrosBros YouTube Channel. 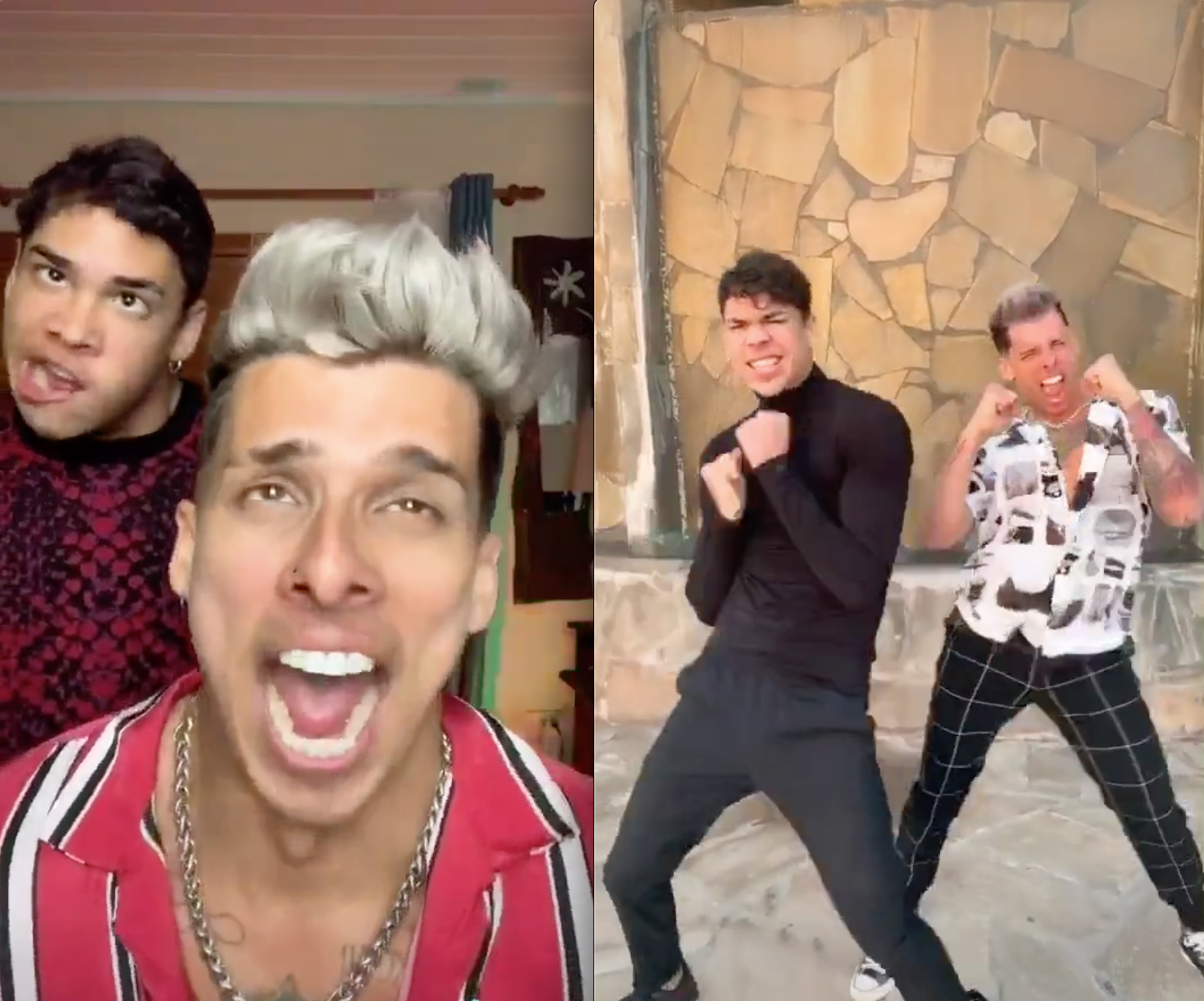